JRS Resources (Head Office: California, USA), a consolidated subsidiary of Japan Pulp and Paper Company Limited (JP), has established a new wastepaper recycling plant in Phoenix, Arizona.
The city of Phoenix, which acts as a logistics center linking inland regions with the West Coast, has been experiencing a continual increase in its population over recent years. The Phoenix Plant was established to strengthen the JP Group's procurement of predominantly Old Corrugated Cardboard, which is also predicted to increase in line with the growing population. It is considered that wastepaper recycling activities will play a significant role in the JP Group’s future and as such the Group will continue its efforts to further expand its wastepaper recycling business.

JP Group’s Other Wastepaper Recycling Facilities in the USA 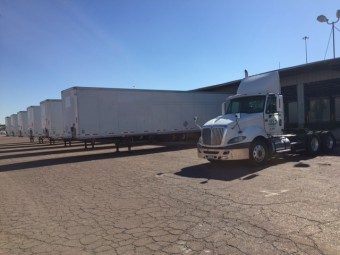 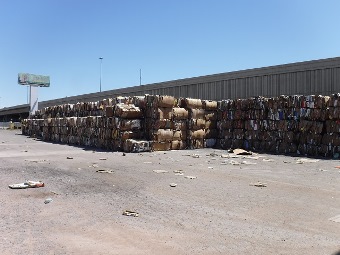 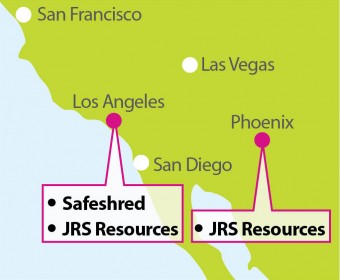 About OVOL
Our Business
About Us
Investor Relations
CSR

This site may use cookies to provide you with a more enhanced and convenient experience and to facilitate the appropriate operation of the site’s functions. Please read our privacy policy for details of the Japan Pulp & Paper Co., Ltd. ’s information protection policy and how information collected from users of this site is protected.