Message from the President

Creating New Value for the Future

The Japan Pulp & Paper Group is developing a diversified global business around its core paper and paperboard operations. Despite a continuing decline in demand for paper caused by the digitalization of society and paperless procedures, in recent years the low environmental impact characteristics of paper are being re-evaluated, and new values and roles for paper, such as the warmth of the material and the sense of well-being born from its ownership, are also being reconsidered. The Group recognizes these values that paper has to offer and is taking on the challenge of creating new value while contributing to the realization of a circular economy and sustainable society.

Under the Medium-term Business Plan 2019 implemented between the fiscal years ended March 2018 and March 2020, the Japan Wholesaling segment, which managed to maintain recently revised prices for both paper and paperboard, and the Paper Manufacturing & Processing and Real Estate Leasing segments were largely able to achieve their targets. In contrast to the record-high ordinary income we achieved in the fiscal year ended March 2019, we were unable to achieve our final target of JPY13 billion in consolidated ordinary income due to a significant decline in ordinary income in the Non-Japan Wholesaling and Resources & Environment segments in the fiscal year ended March 2020. In the Non-Japan Wholesaling segment in particular, the construction of a platform to solidify our position at the global level through the implementation of M&A in strategic markets and an increase in sales were major achievements, despite finally posting an ordinary loss. Major reasons for this decrease in profits include a substantial decline in gross profit due to a drop in the prices of commodity products in major overseas markets and one-time costs arising from M&A activities. In addition, we recorded inventory valuation losses and allowances for doubtful accounts at Group companies outside of Japan. However, these were as a result of streamlining through the review of unprofitable businesses and divisions as set out in the Medium-term Business Plan 2019 and we believe these will lead to a steady recovery in future profit.

I have drawn up a corporate image consisting of three visions that I see as ideal for the Group. The first is a corporate group that is “the world’s leading paper distribution company.” This will lead to the consolidation of our position as the overwhelming leader in Japan. The second is a corporate group that respects the Group’s corporate philosophy and is strongly aware of the need to create a circular economy. In addition to promoting the creation of a circular economy, I would like to address the 17 Sustainable Development Goals (SDGs) and make them a compass by which to guide management. I hope that all members of the Group will respect the Group's corporate philosophy, have a strong sense of ownership, and, while making their own choices, always strive for "Something New", thereby enhancing their sense of satisfaction and fulfillment. Thirdly, we will move beyond the framework of the paper industry and its supply chain to become a group that seeks excellence and that is widely recognized and appreciated. To this end, we will create a corporate culture in which employees feel satisfaction, fulfillment and excitement. At the same time, we will build a new sixth pillar of our business.

The Group was scheduled to launch a new medium-term business plan in April 2020. However, due to the significant impact of COVID-19 we decided to postpone the start of the next plan until April 2021. In the fiscal year ending March 2021, we will first focus on preserving and improving profits for the single fiscal year, maintain market prices, reducing costs wherever possible from a microeconomic perspective and with a view to living with the coronavirus, explore demand, business, and investment and other opportunities in the “new normal.” We are considering the most efficient use of the Company’s strengths, which include the deep relationships of trust with its business partners that have been built over the 175-year history since its founding, and assets, such as its wealth of experience and connections not only in the paper industry, but also in other business fields and geographical regions. That is to say, each member of the Group will become more sensitive in their thinking regarding various kinds of information and as well as playing a coordination role among our business partners, by proactively making proposals in regard to key themes related to the creation of a sustainable society, such as “environmental conservation,” “an aging population,” and “fulfilling lifestyles”, we will strive to start a chemical reaction involving our resources and those of our business partners and create “Something New.”

Our mission in our Corporate Philosophy is to carve a better future for society and the environment. We will fulfill this mission and continue to respond to the trust and expectations of our stakeholders. 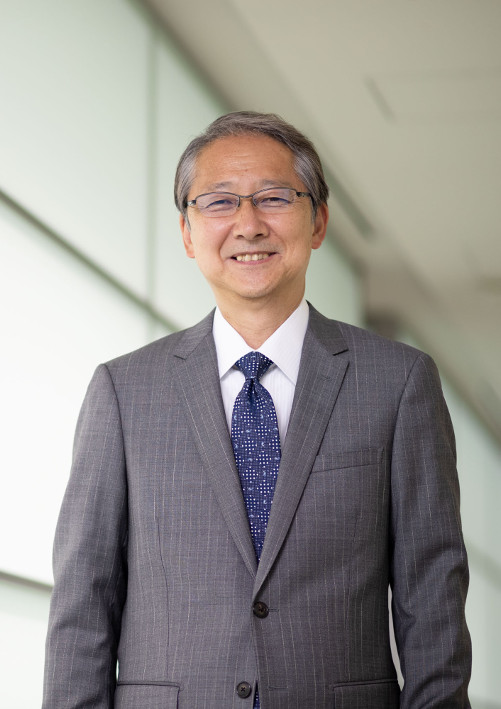 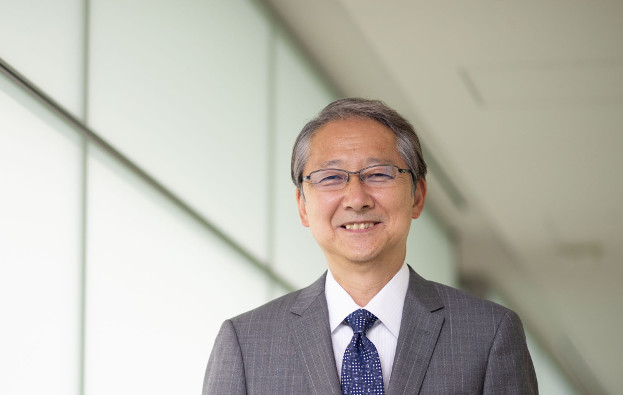 About OVOL
Our Business
Insight
About Us
Investor Relations
CSR
Insight